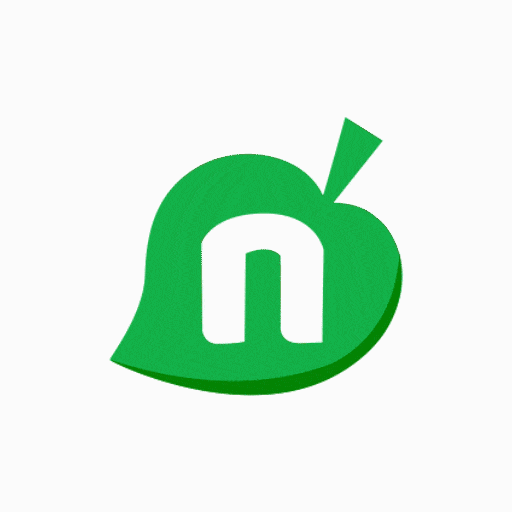 In This Part Of the Discord Site, Be Introduced To The Discord Server Called Nookazon

This Discord Server With The Theme Of Game And Social Is a Suitable Place For Talking And Activities Of All People In Different Ages, Which Has Public And Private Channels

Welcome to the Nookazon.com Discord Server!
You must read and agree the following rules and policies that our server upholds before gaining access to the rest of the channels. For channel-specific rules, please check each channel’s description once you receive access.

Hate Speech
Vulgar, derogatory, disrespectful speech toward users or communities is not permitted. This includes, but is not limited to, any opinions or statements that disrespect a race, ethnicity, national origin, religious affiliation, sexual orientation, caste, sex, gender, gender identity, and serious disease or disability.

Trolling, Baiting & Harassment
Trolling is considered as saying something to intentionally start conflict or elicit negative reactions. This includes but is not limited to sending abusive direct messages (DMs) to other Nookazon users, purposely trying to bait a user into an argument, name calling, and actively trying to upset or cause arguments.

Any form of threat, intimidation, encouragement/incitement of violence and/or retaliatory action between and against users, groups, and communities, including those who raise issues or ask questions, make reports, participate in an investigation, or refuse to participate in suspected improper or wrongful activity according to our Terms, is strictly prohibited. This includes but is not limited to creating multiple accounts to write false reviews and writing a false negative review on a user’s account with the intention of retaliating against a previously written negative review.

We do not allow certain topics to be discussed as they are considered offensive, illegal, illicit, or unsafe for minors, which include but are not limited to NSFW/NSFL content, profanity, drugs, and alcohol. Please note that this also applies to usernames, nicknames, statuses, and profile pictures, as well as any text fields found on the website.

Nookazon has a zero-tolerance for scamming, griefing, stealing or any other similar behavior. That being said, do NOT call out scammers in chats, as it could disrupt our ability to investigate the case and take the appropriate actions. We do not tolerate public accusations or “witch hunts” of scammers, sending false reports, etc.

Do not discuss, request, conduct, or advertise real money trades, real item trades, or hacked/duped item trades. Do not discuss hacked, or duped items in any context. Any attempt is grounds for a ban. This includes, but is not limited to, trading in-game items for money, gift cards, and anything outside of Animal Crossing: New Horizons.

Do not request, post, or disclose piracy instructions, which includes but is not limited to how to spoof Amiibos and how to hack/modify your console/game files. We are working to minimize the amount of hacked item trades as it is against Nookazon’s and Nintendo’s ToS. We will ban any individual who advertises the selling or trading of hacked items (note that posting photos with hacked items is a punishable offense). We will give bites to those who advertise they are looking for hacked items.

Unsolicited promotion and/or advertisements, including creating a username or listings that encourages users to visit another website or use another service, will result in a ban. This includes but is not limited to sending any links which are automatically blocked by our bot’s filters, Discord servers, Twitch, subreddits, social media accounts, petitions and fundraisers (including within DMs or soliciting others to ask in DMs). Artists may ask for commissions within reason in #🎨-art-showcase as long as it follows rule 6. For more details about art commissions please check the pins in art showcase.

Begging of any kind in the server is not allowed, as it can lead

to potential harassment and discomfort for our members.

This includes begging for star reacts in Showcase channels,

will result in the termination of your account. This includes but is not

limited to excessively using all capitalizations or spaces, and posting

little to no meaning in the discussion regardless of timeframe, chain

mail, or messages that are overall irrelevant.

considered spam, and will be dealt with accordingly.

or listings. Attempting to contact other users in any way

for purposes deemed to be spam will not be tolerated.